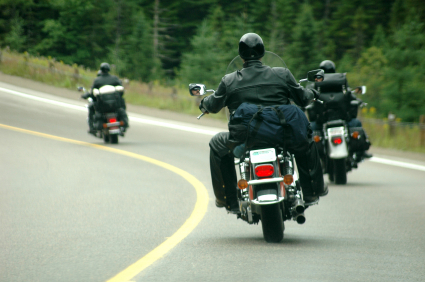 One very important part of my practice as a North Carolina motorcycle accident attorney is to provide services that support and educate the motorcycling community as well as to sponsor various motorcycle events events throughout North Carolina.

2019 was my 11th year of sponsorship of the 15th Annual  Capital City Bikefest which takes place in Raleigh, North Carolina every September at the Tobacco Road Harley-Davidson dealership and in downtown Raleigh.  2020 would have been my 12th year of sponsorship, but COVID had other plans.   This event was started by Ray Price 14 years ago and Tobacco Road Harley-Davidson is continuing the tradition.  I appreciate everyone associated with Tobacco Road for giving me the opportunity to sponsor such a great event since 2009.  I also appreciate the members of the Raleigh HOG Chapter for all of the volunteer hours they put into the event each an every year.   Just to give you an idea about what great events there are during Bikefest, here is what happened in 2019 at the Dealership – Wall of  Death, a stunt show, military appreciation, Patriot Ride, Parade of Lights Ride, several musical performers, kid’s race on the new Harley-Davidson electric bikes, and many vendors.  There was also events around the Warehouse District in downtown Raleigh, particularly in and around the Contemporary Art Museum (e.g. Tattoo Fest, The Stray Cat Sideshow, and the Rumble in Raleigh Car Show).  There was also  a vintage motorcycle race at the Wake County Speedway.  Each year I am at Bikefest meeting motorcyclists and handing out my motorcycle towels.    I hope that in September of 2021 I can describe the goings on of the 16th Annual Capital City Bikefest.

Motorcycle riders have a long history of giving back to the community.  For a number of years I have been involved with  providing my motorcycle towels and/or sponsoring  various motorcycle events and charitable organizations such as:

Educating the Motorcycle Community about Legal Issues and Motorcycle Insurance

I view speaking with motorcycle groups as a public service and if your group or organization would like me to speak about issues related to motorcycle accidents or motorcycle insurance, please Give me a call directly at 919-942-1181, send me an email at garyrpoole@mindspring.com or complete our online contact form.