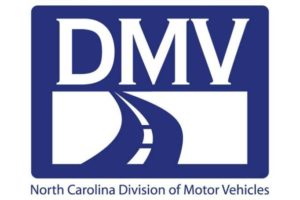 The North Carolina Division of Motor Vehicles recently released their 2019 Traffic Crash Facts, which is their annual fiscal report regarding reported traffic crashes.  See https://connect.ncdot.gov/business/DMV/CrashFactsDocuments/2019%20Crash%20Facts.pdf  This report deals with motor vehicle crashes that were reported to and investigated by local authorities and from which the North Carolina DMV was able to gather data.  It is important to note that when the report sets out the number of traffic crashes or injuries or fatalities, it does not differentiate between whether the vehicle or driver was considered at fault nor do they differentiate between whether the crashes involved 2 or more vehicles or involved a single vehicle..  In this blog I discuss the statistics regarding motorcycle crashes but here are some other notable statistics:

Here is a percentage breakdown of the age brackets of motorcyclists involved in motorcycle crashes:

I hope that you will not be included in the statistics for 2020 or beyond, but if you are ever involved in a motorcycle accident, give me a call at 919-942-1181 for a free consultation and we can discuss any claims you may have arising out of your motorcycle accident.

Gary Poole, North Carolina Motorcycle Accident Attorney, “On the Side of Those Who Ride”